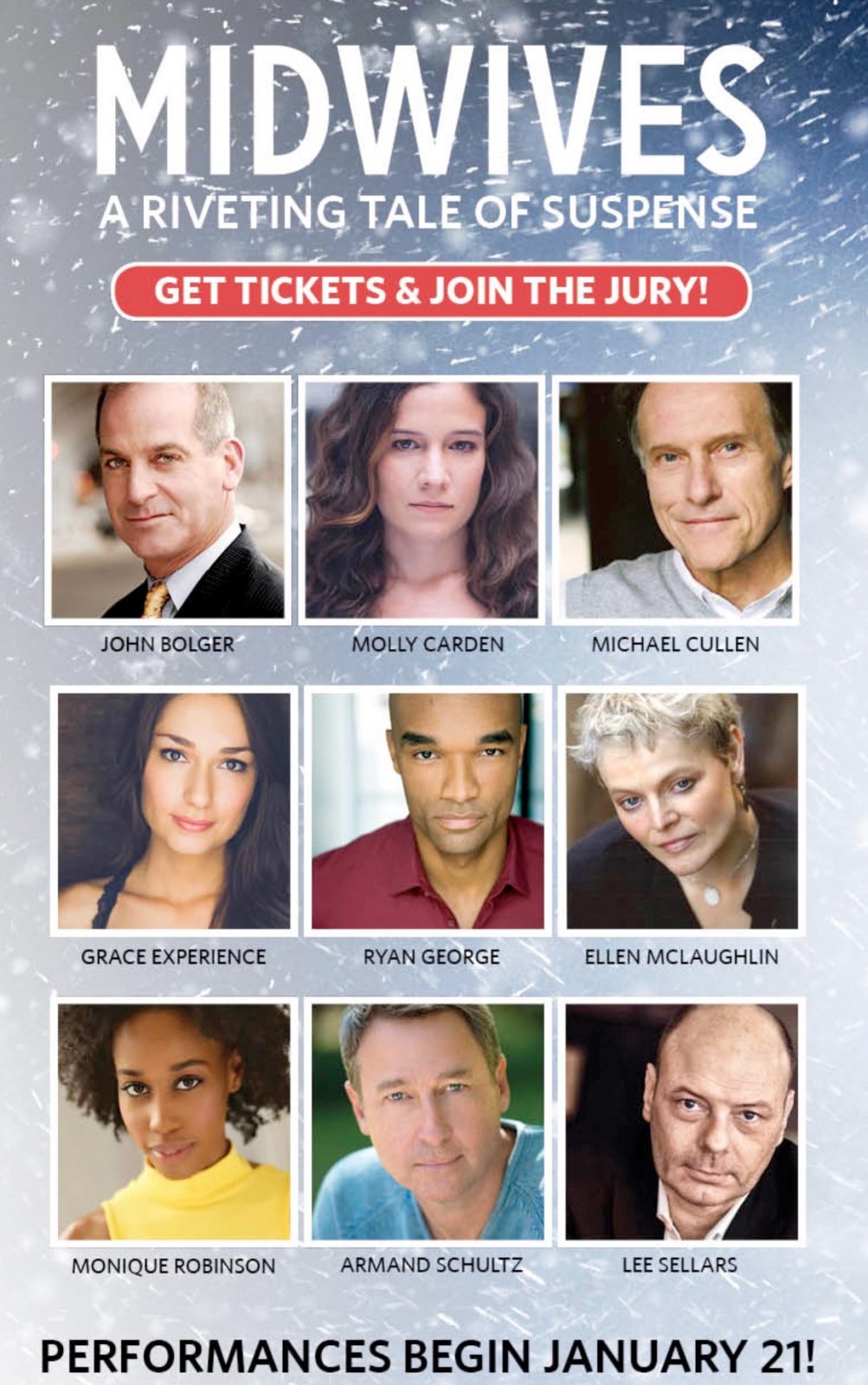 The play premiered this winter to rave reviews at the George Street Playhouse.

“Evocative and unnerving….Rarely will an intermission blackout leave audiences quite so shaken….”

“It is so riveting we cannot believe how intense the room is at times.”

“a FIRST-CLASS THRILLER….some of the most riveting drama…in any theatre anywhere.”

“The first act is thrumming with tension, like a plucked string, initially, tuned then turned ever tighter, to near the breaking point. You’ll buy a seat, but you’ll only need the edge. And when the first act is through and the lights come up, only then will you realize that you hardly dared to breathe.”

“‘Midwives’ is not the end but the beginning of a conversation — the best kind of drama.” — Gannett Home News Tribune

“The atmosphere in the Arthur Laurents Theater becomes feverish, as unbearable, in the best way, as Charlotte’s labor. They create top-notch theater, but in many ways the star of the evening is the unseen playwright, Chris Bohjalian.”

This gripping tale of suspense and riveting courtroom drama will keep audiences on the edge of their seats from start to finish. When a major snowstorm breaks out during a routine home birth, cutting off all communication with the outside world, midwife Sibyl Danforth is forced to make an impossible decision.

This world premiere play was adapted by the author from his #1 New York Times bestselling novel and Oprah’s Book Club selection, and was directed by David Saint.

This brand new version of the play brings to life the novel that has sold over two million copies.

The world premiere limited engagement ran from January 21, 2020 through February 16 at the George Street Playhouse. 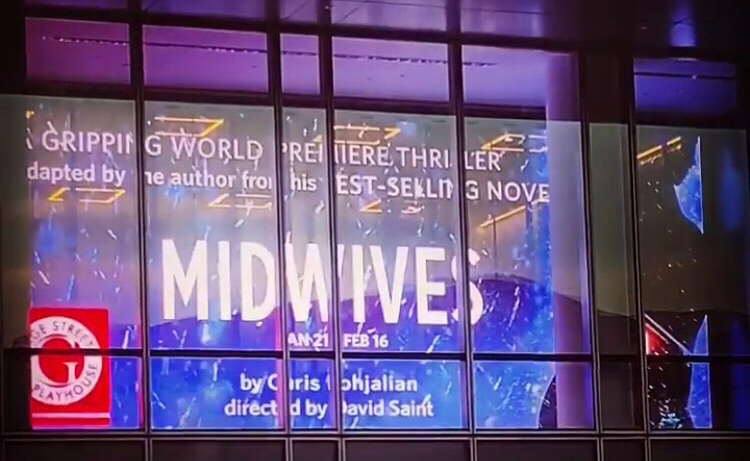 In a book club?