My parents may not have been perfect, but there is one thing they always did right: When I would race downstairs on Christmas morning, I could be assured of finding under the tree at least one present with which I could inflict serious damage on either myself or my brother or the house.

Now, I am not one of those generational Luddites who moans that kids’ toys aren’t as cool as they were 30 or 40 years ago. But they are safer. It’s hard to hurt yourself with a Wii.

Ah, but the toys of my childhood were a different story. I am not referring to the harmless playthings found in baby boomer catalogs such as the Magic 8 Ball or the Wham-O Monster Magnet. I’m fondly recalling the lethal ones with sharp points, electric heaters and catapult arms. Yup, they just don’t make ’em like the original Lawn Darts anymore.

The original Lawn Darts — also called Jarts — were foot-long darts that differed from the current version in one important way. Instead of a rounded plastic tip, they had a thick metal point. And instead of gently tossing them underhand at small rings you placed in the lawn, my boyhood friends and I would throw them as high into the air as we could and watch them fall from the skies like missiles. Half the time we would have to dive under a tree, absolutely terrified, our hands cupping our skulls. The Internet is filled with Lawn Dart horror stories — and lawsuits. Lawn darts with metal tips were banned in the United States in 1988.

Likewise, the original Creepy Crawlers was far more dangerous than the modern incarnation. In the version I had as a boy, I would pour the “plastigoop” into a metal mold, place the metal mold in the “Thing Maker,” and out would come a colorful, squishy, rubber bug. First, however, I would have to burn off every single one of my fingerprints. Those original metal molds and that original “Thing Maker” had to have been hotter than a pizza oven. The new Creepy Crawlers looks much safer, largely because it comes with a handle to hold the metal trays and the “plastigoop” is cooked by a light bulb — which is sold separately, making it really hard for kids to burn themselves on Christmas morning if mom and dad miss that tiny detail.

Sadly, my two favorite scary toys seem not to have been reincarnated.

The first was a robot that was just about my height when I was in first grade. If you filled it with a lunchbox-worth of D batteries, it would rumble forward on tank treads. The best part? It shot darts from its eyes. And while the darts that came with the robot had flat rubber tips, I figured out quickly that those bad boy pupils would also fire sharpened pencils, plastic pens, and nails. Yup, nails. It’s amazing that my older brother and I didn’t accidentally blind each other.

The second toy was a battleship that was about a yard long and perhaps 18 inches high. Again, what made it special was one particular design element: It came with a catapult to launch anti-submarine depth charges. The depth charges were hollow plastic and weighed about as much as a butterfly. They were the size of my thumb. But the catapult, I discovered, was powerful enough to sling Lincoln Logs, too. The result? When we were selling the house, my parents found Lincoln Log-shaped indentations in the Sheetrock in every room where my battleship and I kept the world safe for democracy.

Now, be warned. There may still be spectacularly dangerous toys under the trees in a few days. In the annual tsunami of consumption that swamps shoppers this time of the year, even the most diligent mom or dad may accidentally put a dart-shooting cyborg beside the holiday balsam. But we’re getting better as a culture and as parents.

May 2010 bring us all peace and wonder and joy. And if you see an original Lawn Dart falling from the sky, run for cover.

(This column originally appeared in the Burlington Free Press on December 20, 2009. Chris’s most recent novel, “The Sleepwalker,” is now available in paperback.) 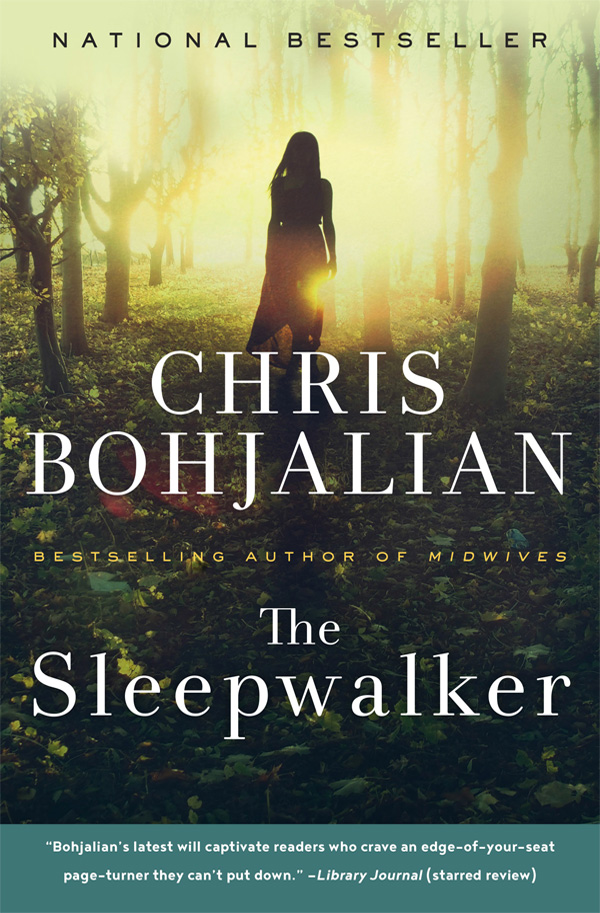