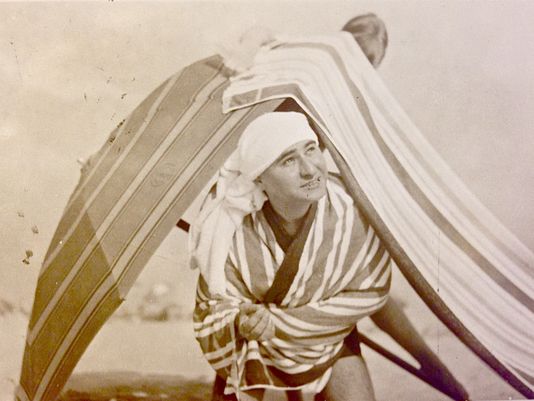 Today is my father’s birthday, but he died in 2011 so it’s really just another day. He would have been 87. But I thought I should give him a shout-out in this space, given the incredible amount of material he provided – never by design – for this column. Certainly my world was diminished when he died, but so was Idyll Banter. In the three and a half years since he has been gone, it has become clear to me just how much it meant to share his perspective from the end of the road.

“End of the road” is, of course, a euphemism. Obviously I meant the Very Elderly Men’s Golf Association in his community in South Florida.

My father figured in this column in two roles: The younger man who raised me, appearing in vaporous memory as a loving father and almost archetypal “mad man” from the 1960s. And then there was the older fellow, waltzing (or limping) into print in diminished health, each step bringing him a little bit closer to the precipice. “Precipice” is obviously a euphemism, too. I meant the restaurant where he and his pals and their spouses would convene after playing golf. I won’t share the restaurant’s actual name because every item on the menu was inedible. Its principal virtue for my father and his friends was that they started serving dinner around noon.

Getting old is rarely easy. As Philip Roth said, “Old age is a massacre.” We all know more or less how our stories end; it’s only the details that vary. And we all know the devil is in the details. My father did many things well at the end and many things badly, but until the very last weeks of his life, he was always unabashedly buoyant and hopeful. I remember when he was struggling back from spectacularly invasive surgery about ten months before he died, he turned to me in his hospital bed, tubes extending into or out of just about every orifice in his body (including a few ones the surgeons had recently created), and said that he was going to take his girlfriend to Italy as soon as he had his strength back.

He had by then as much chance of getting to Italy as I have of summering in Andromeda, but he really believed it. I think that was how he weathered the medical maelstrom through which he sailed the last four years of his life. When I watched him in that period, I was reminded often of the first line of “Disappearances,” one of Howard Frank Mosher’s remarkable novels: “My father was a man of indefatigable optimism.” When I look back on Aram Bohjalian’s numerous appearances in this column, they share that faith in life’s promise and pleasures, despite the reality that his life’s possibilities were growing ever narrower. The golf balls didn’t travel as far. The diet was restrictive. It was impossible to read.

He sure as heck wasn’t going to Italy.

Whenever my father wanted to impart a bit of advice he would begin, “Chrissy, you gotta understand.” Yes, he called me Chrissy. And perhaps because he wanted to dial down the pomposity of his words, a man whose speech could be so precise he did voice-over work for radio and television would transform “have to” to “gotta.” Sometimes the advice was helpful. Often I viewed it the way all grown sons view guidance from their fathers. We smile and then later share the counsel with our wives, rolling our eyes dismissively.

But often in the midst of that advice was his laughter, and until the final months of his life, he laughed a lot. He laughed despite the massacre that loomed. I learned a great deal from my father, which is why he appeared so often when he was alive in this column. And perhaps the best gift he gave me was a positive attitude that is almost unkillable. So even though he won’t be here to join me, again today I will raise a glass to him.

(This column appeared originally in the Burlington Free Press on January 25, 2015. The paperback of Chris’s most recent novel, “Close Your Eyes, Hold Hands,” arrives in May.) 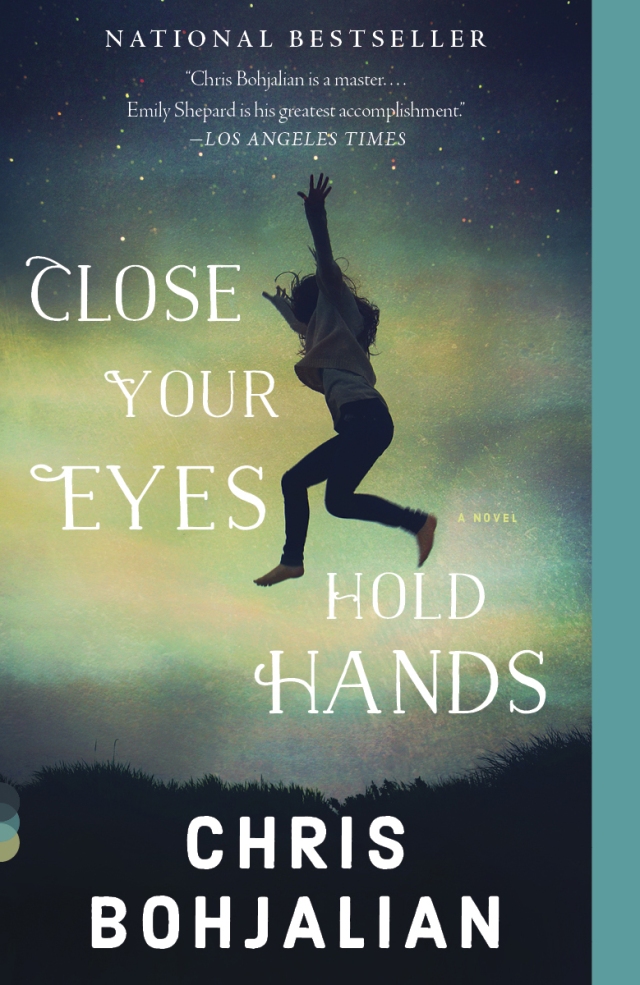