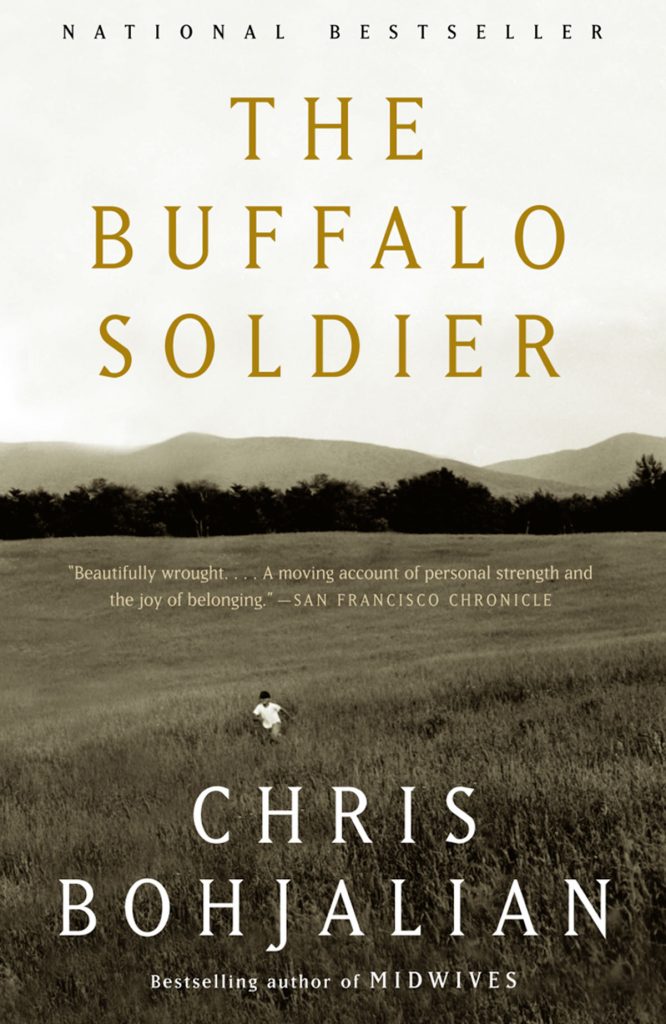 Two years after their twin daughters die in a flash flood, Terry and Laura Sheldon, a Vermont state trooper and his wife, take in a foster child. His name is Alfred; he is ten years old and African-American. And he has passed through so many indifferent families that he can’t believe that his new one will last.

In the ensuing months Terry and Laura will struggle to emerge from their shell of grief only to face an unexpected threat to their marriage: Terry’s involvement with another woman. Meanwhile, Alfred cautiously enters the family circle, and befriends an elderly neighbor who inspires him with the story of the buffalo soldiers, the black cavalrymen of the old West. Out of the entwining and unfolding of their lives, The Buffalo Soldier creates a suspenseful, moving portrait of an unconventional family—the ties that bind it and the strains that pull it apart.

Listen to a teaser for The Buffalo Soldier Audiobook!

“If it’s captivating literature you’re after, The Buffalo Soldier earns a solid A.”

USA Today
“[The Buffalo Soldier] is the best book yet from a novelist who has managed to win critical acclaim while landing on bestseller lists.”

Minneapolis Star Tribune
“Wonderful…The Buffalo Soldier is a story that pulls at the reader’s heart.”

The Denver Post
“Bohjalian plunges [his characters] into a dramatic situation so powerful that even their quiet voices cannot fail to be heard ….The Buffalo Soldier is imbued with hope and the possibility for redemption.” 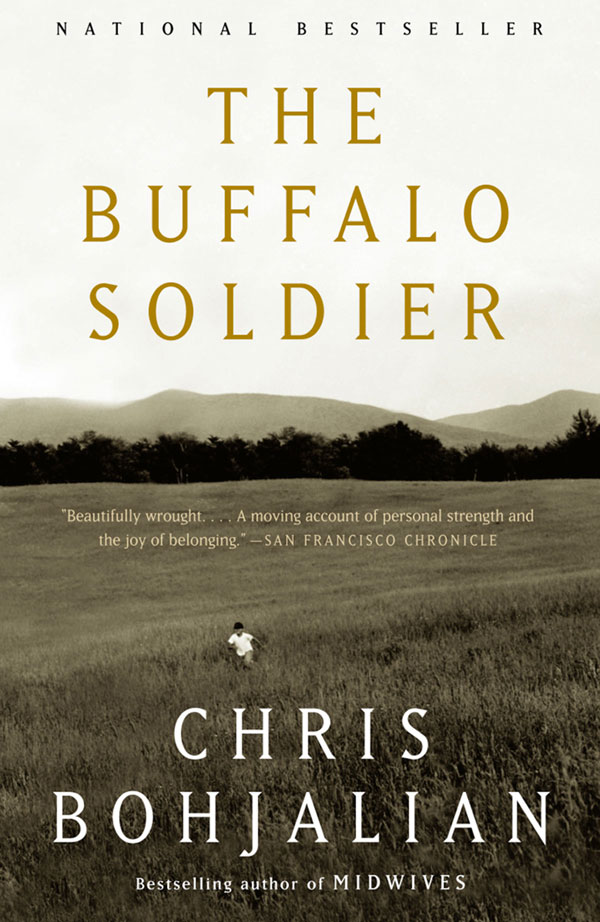