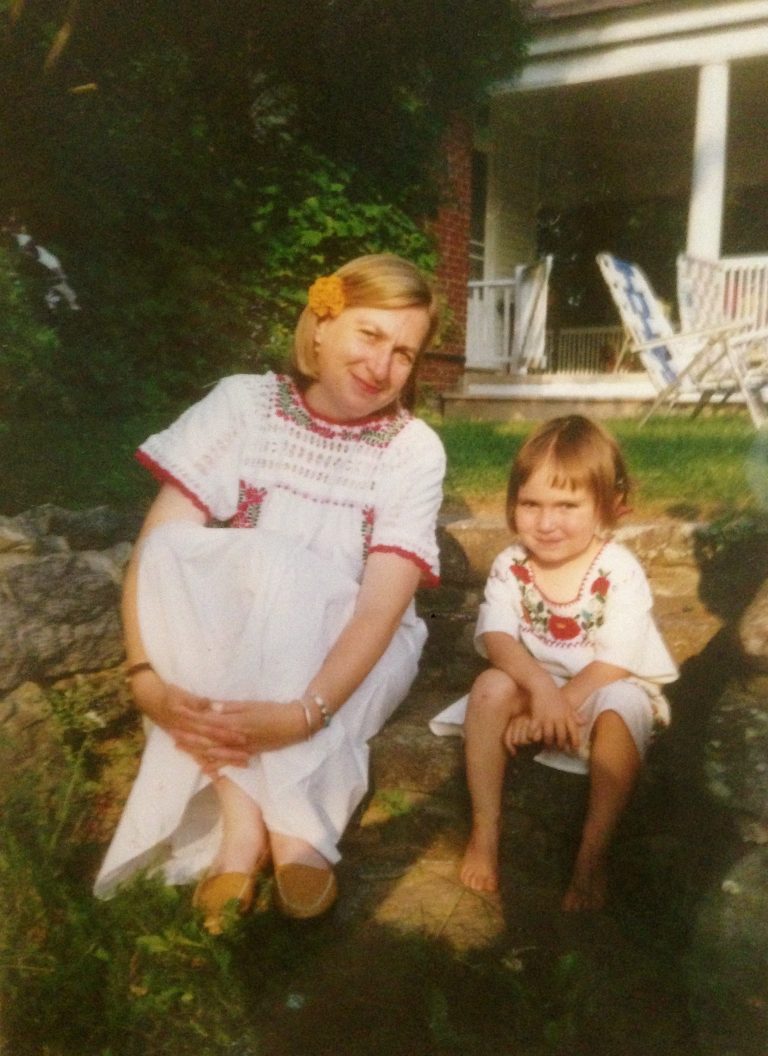 In November 1993, not quite a week before my wife’s and my daughter was born, my wife made a sacrifice of epic proportions: she went with me to see the four-hour movie, “Gettysburg,” on a Friday night date. Our baby was going to arrive any day now, and this might be our last chance for a romantic dinner and movie for a while — and she knew how much I wanted to see this particular film. How giving was this gesture?

The movie is four hours of Civil War reenactors feigning death and bloating on the battlefield, interrupted occasionally by really long speeches about the critical nature of the battle. There is, I believe, one woman in the movie, but she has no lines and you only see her for about a second when a Confederate column is marching into Pennsylvania.

Yup, my wife is so bighearted that she endured four hours of that while nine months pregnant. That’s love.

And then, when our daughter was a toddler, she would sit with her and watch hours and hours of Barney on PBS. Barney is the big purple dinosaur that is the reason all other dinosaurs are extinct: they killed themselves rather than risk association with him. (There have been no new episodes of Barney filmed in years, but the reruns and the web site remain in this world like nuclear waste: you can bury it, but it’s not going away anytime soon.) That, too, was love.

I mention this because today is Mother’s Day, and it is precisely this combination of thoughtfulness and patience that makes her such a remarkable mom. As my sister-in-law Ceci Blewer once sagely observed, “Don’t do something with a toddler once, unless you’re prepared to do it a hundred times.”

My sense is that these are among the attributes that make any person a good parent. Certainly there are others: knowing how to use a microwave oven is critical. So is a comfort level with snow boots that smell like port-a-potties. It also helps to have a pet, so you can watch your little one play with it and determine early on whether he is going to grow into a serial killer. (Note that I used a male pronoun in that last sentence. There are female serial killers, but they are about as common as a good hair day for Donald Trump.)

My wife did a lot of things right with our daughter. One of my favorite photos is a summer shot of the two of them sitting beside each other in Sugar Hill, New Hampshire, in white Mexican dresses. They are on the stone steps that led to the back porch at what then was my mother-in-law’s home. Our daughter is four at the time. Both females are smiling, though my daughter is trying to add a touch of impishness to her grin.

The image is roughly 17 years old — our daughter is now 21 — but it still captures for me the beauty of their relationship. My wife insists that raising our daughter was always so easy because of nature: we just got lucky and got a good one. There is probably something to that. But as I look at their friendship now, I think back at two things that marked my wife’s mothering modus operandi over the years: serenity and tolerance. My wife was so good at not judging, that those rare times when she did have a strong opinion — heels in my memory were an occasional source of contention — our daughter thought long and hard about why her mother was weighing in with such passion.

In any case, the fact our utterly amazing little girl is an adult is perhaps why I am taking a moment now to raise a glass to my lovely bride — as a mom. Thank you for all the hours you spent making and wearing angel costumes, dressing Barbies, coloring, reading aloud, making preschool snacks, making lunches, working on Brownie badges, building fairy houses in shoeboxes, and – yes – watching Barney. It’s a lot of hours and a very long list. And it sure did pay off.

(This column appeared May 10, 2015 in the Burlington Free Press. The paperback of Chris’s most recent novel, “Close Your Eyes, Hold Hands,” arrives two weeks from Tuesday.)