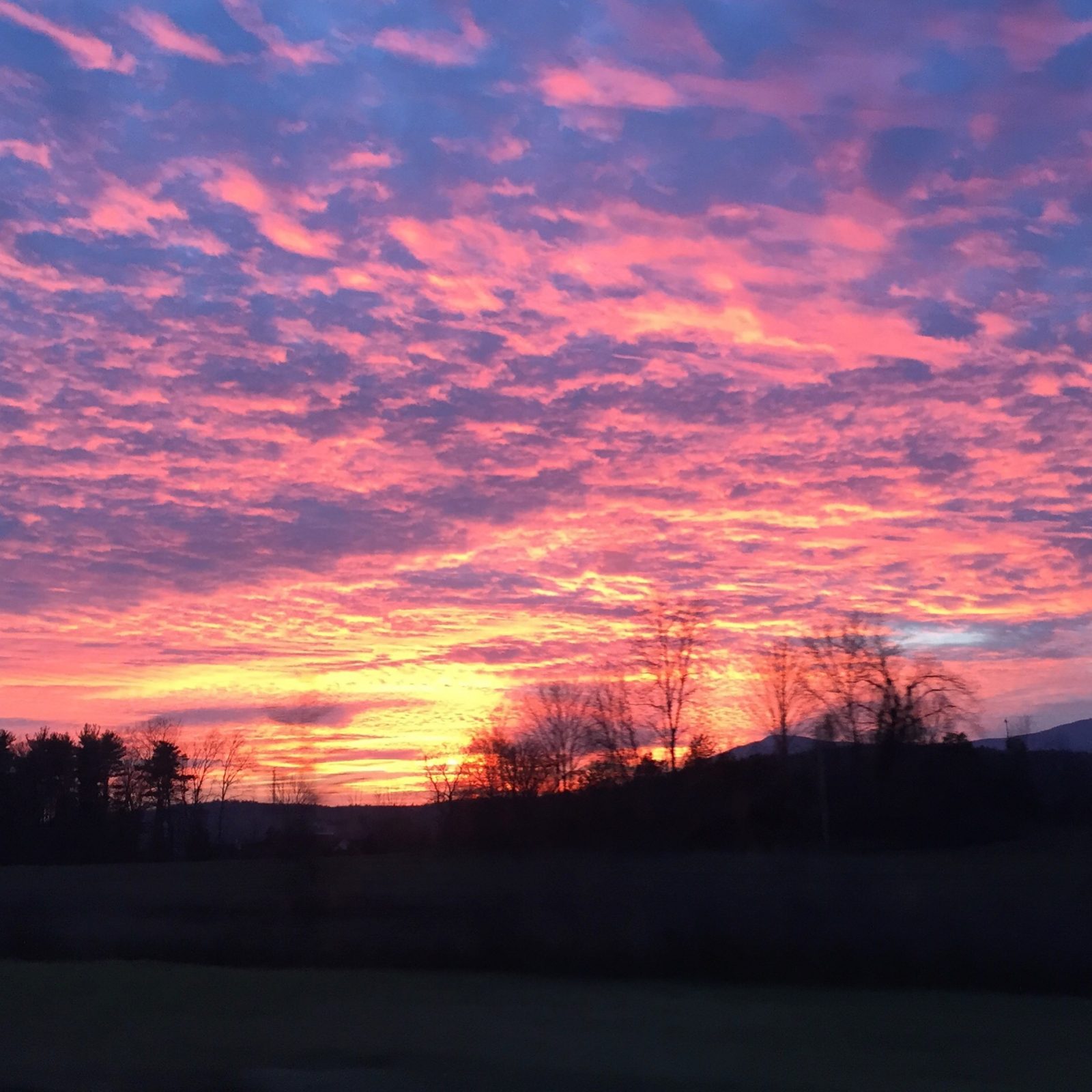 When I was a boy, my parents’ New Year’s Eve parties were not precisely chaotic studies in dissolution and debauchery, but once when I was in elementary school, I walked in on two of their married friends necking in the bathtub in an upstairs bathroom. This wouldn’t have been quite so disturbing for the three of us if the couple in the tub had been married to each other.

The parties were actually pretty standard fare for that era and that geography: the hard-drinking, hard-working, hard-playing suburbs of New York City in the 1970s. Moreover, it didn’t have to be New Year’s Eve for the parties to cross the line between boisterous and bacchanalian. They had doozies in the summer, too.

My parents loved their neighbors and they loved to entertain, but I always suspected there was something a little desperate in their friends’ behavior at those parties, especially the ones on Dec. 31. I had the sense that for many of the grownups, all that alcohol and all those cigarettes and all that forced bonhomie was a camouflage for wistfulness and regret.

The reality is that New Year’s Eve has the potential to be spectacularly depressing. Often we look back on the last year with a combination of disappointment and self-loathing. We make resolutions for the purpose of trying to will the coming year to be better — to see if we can somehow stop making the same mistakes year after year.

Consequently, I rarely make resolutions, and it’s not simply because I know I’m a lost cause. One year I resolved to stop biting my nails, but by Martin Luther King Jr. Day, I was back on the keratin. Likewise, I tend to steer clear of New Year’s Eve parties because there are too many middle-aged ghosts from my childhood at the punch bowls.

If we are lucky, we can find a moment on the 31st to take a deep breath and sit very still. We can focus on all that is right with the world and all that is wrong — on all the ways we have striven for personal decency in our lives and, alas, on all the ways we have failed. We can recall the people we have loved who we have lost, and ponder the friends and family who deserve more attention than we give them.

And maybe those are the only resolutions that matter: the ones that focus on others.

This article ran originally in the New York Times on December 30, 2015. Chris’s new novel, Hour of the Witch, was published in May 2021.