NOW ON SALE, the special 25th Anniversary edition, with a note from the author. 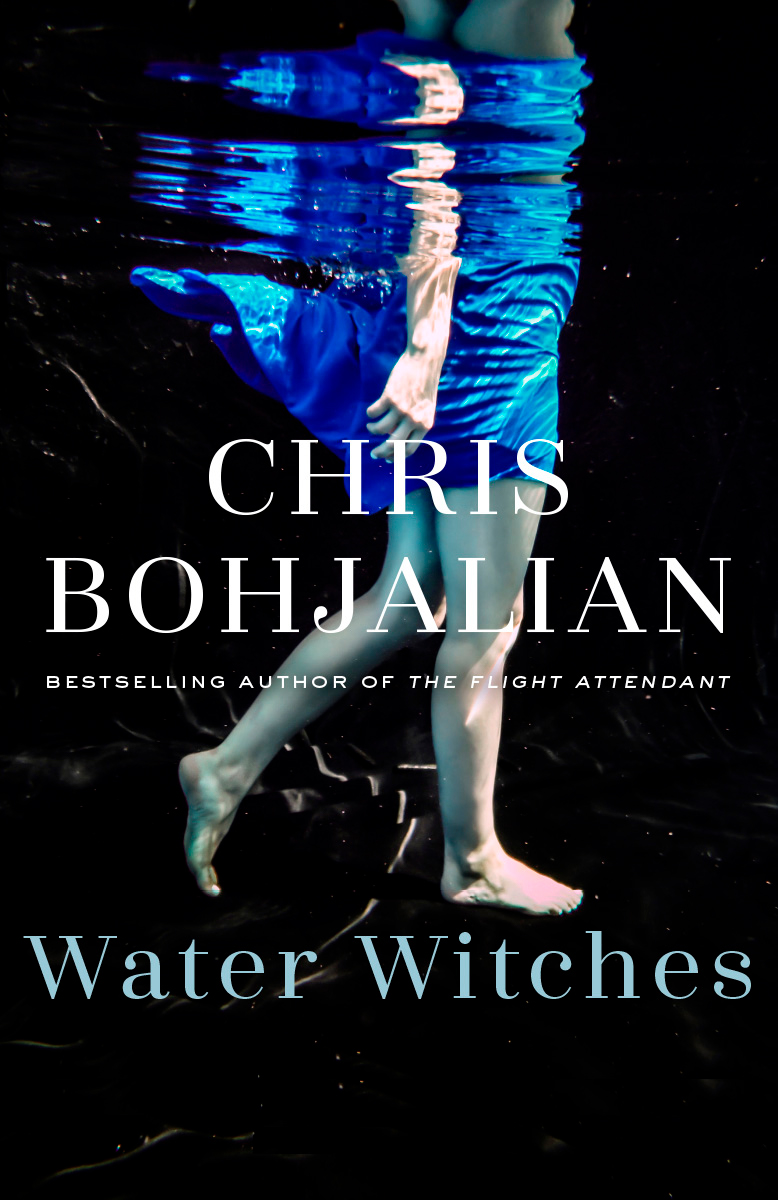 One of the very first novels by the number one bestselling author of Midwives and The Flight Attendant: a prescient, environmentalist political drama in which a small-town lawyer finds himself torn between his career and his family, and between money and the natural world.

Patience Avery is a dowser–a “water witch.” With a pair of divining rods and her natural gifts, she can locate lost items, missing people–and aquifers deep within the earth. This last skill is more in demand than ever, as the normally lush, green countryside of Patience’s native Vermont is in the grip of the worst drought in years: stunted cornstalks rasp in the hot July breeze, parched vegetable gardens wither and die, and the Chittenden River has shrunk to a trickle. Patience does what she can to help her neighbors find new water sources for exhausted wells, but she knows better than most that this crisis is a symptom of worse things to come.

Not that she can convince her brother-in-law, Scottie Winston, of this. Scottie’s spent the long, dry summer lobbying for permits to expand Powder Peak, a local ski area that’s his law firm’s principal client. As part of the expansion, the resort seeks to draw water for snowmaking from the beleaguered Chittenden, despite opposition from environmentalists who fear that the already weakened river will be damaged beyond repair.

Pressure from his wife and daughter on one side–and a slew of powerful politicians, wealthy developers, and the partners at his firm on the other–pushes Scottie closer and closer to a moral crisis that will have a profound effect not just on Scottie’s family, but on the future of the entire state.

Listen to a teaser for Water Witches Audiobook! 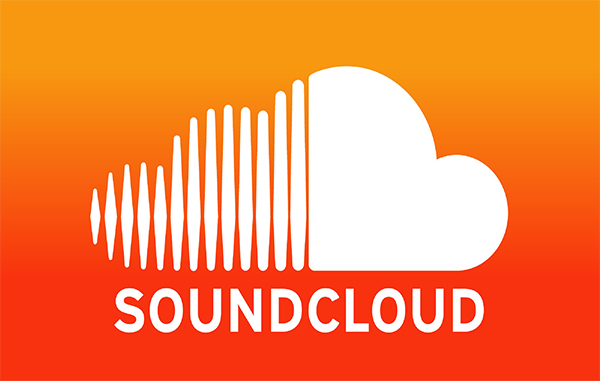 Listen to a preview clip on SoundCloud
“In Chris Bohjalian’s wise, splendid book, we hear the echo and avalanche made when centuries collide. One of the most elegantly philosophical, urgent—yet somehow timeless—novels of these perilous times.”

“I was charmed by the mixture of country lore and planning boards, new age witches and old-fashioned family duties…For anyone interested in the way that we live with the land, on the land, today, this novel makes for a thoughtful evening or two of entertaining reading.”

“Anyone whose family is divided between conservatives and liberals will squirm with recognition…Anyone who has enjoyed the pretension to being an insider in a capital city — be it Montpelier or Washington — will laugh uncomfortably.”

“Bohjalian’s book is as beautifully made as a Windsor chair, as comforting as a long wood pile in October, and as flavorful as a Northern Spy apple.”